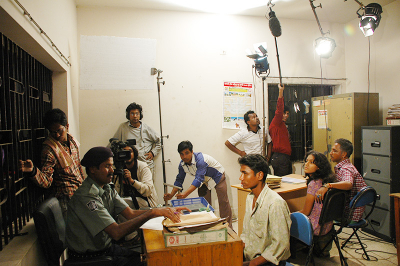 Our dedication to create awareness for the children and to uphold their rights has led us to use the most powerful instrument of the contemporary time—i.e. media. We know that the media and mass communication are significant in shaping culture by the choice and portrayal of beliefs, values and traditions. That’s why we want to use it more vividly. Ekmattra Society established its media and mass-communication department, titled BATIGHAR to instigate all sources of popular media and communication tools to make people aware regarding the social problems, around us. From the beginning till now, BATIGHAR has worked hard to attain the core objectives of the department. It has produced a flagship feature film production Je Shahar Chorabali. Shubhashish Roy directed the film and it had featured critical aspects of lives that the underprivileged children on the streets are living in the cosmopolitan city of Dhaka. The success of the film show was enormous; hundreds of volunteer raised their hands to work for the children who are trapped in many kind of odd trade. More than 20,000 viewers watched the movie all through the year.

OUR WORK IS INCREDIBLE

We are making various visual media. 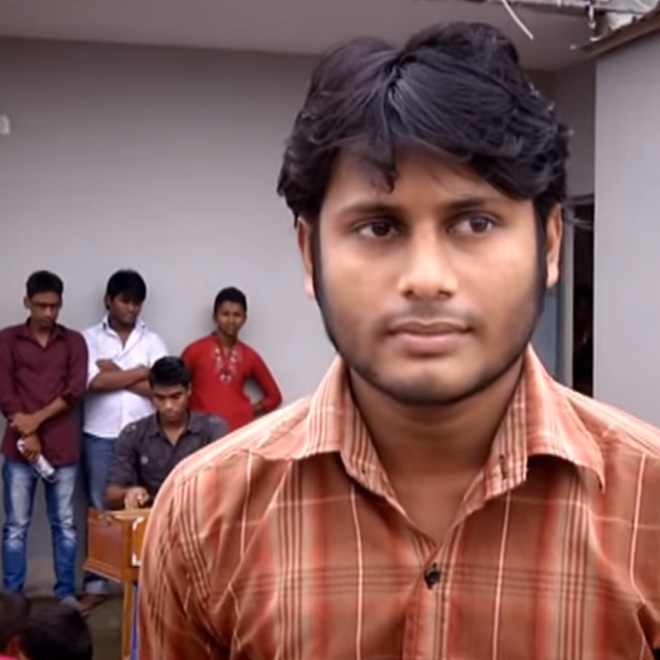 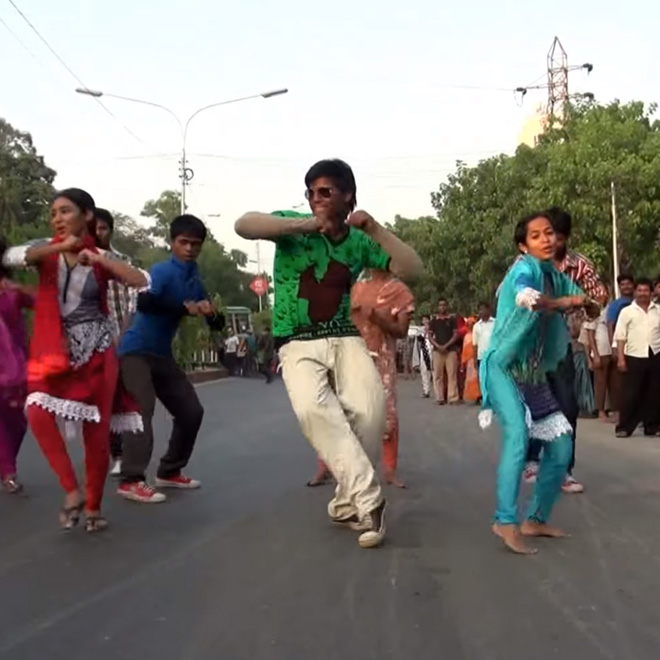 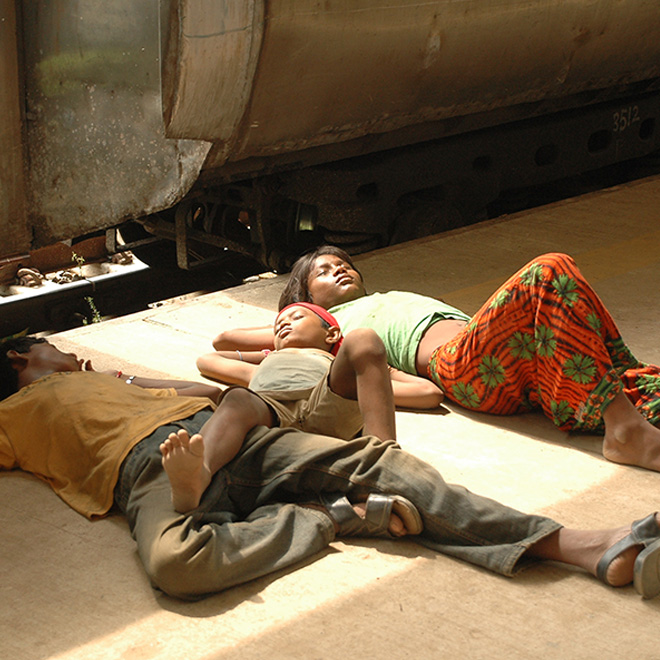 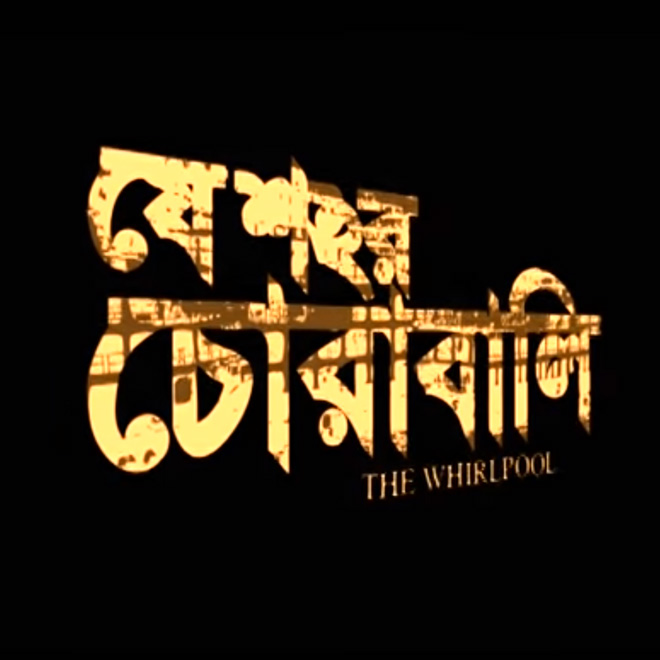 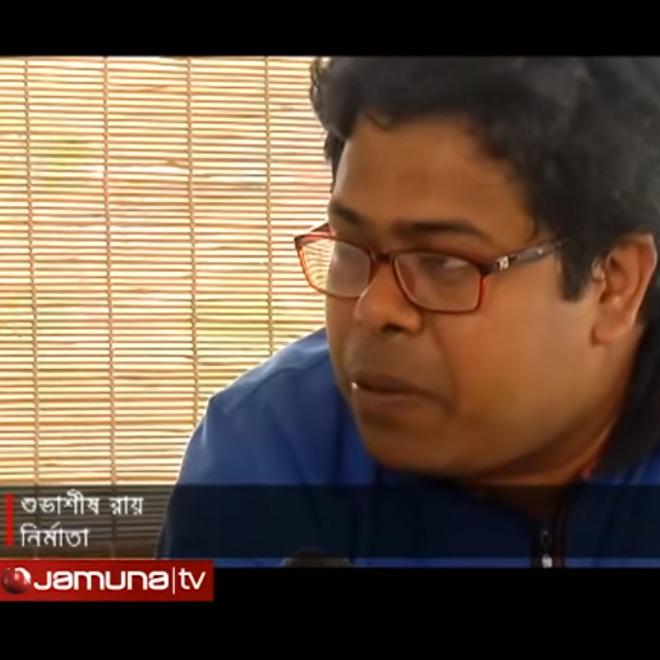 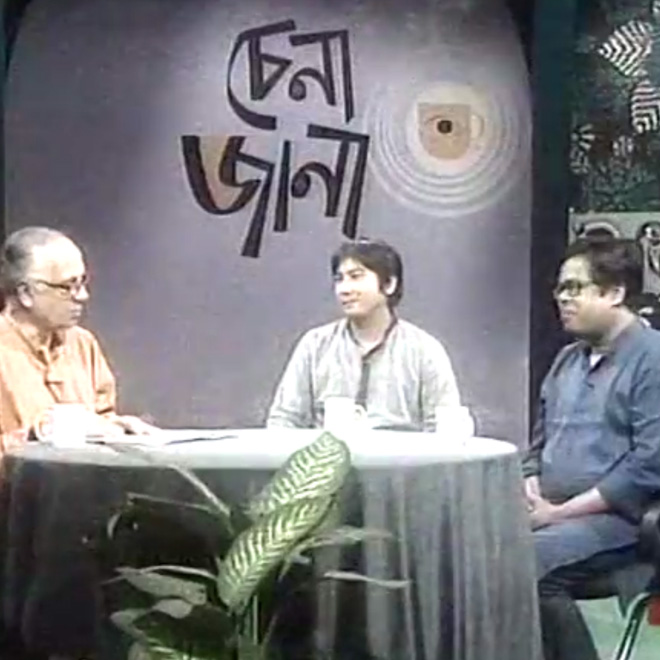 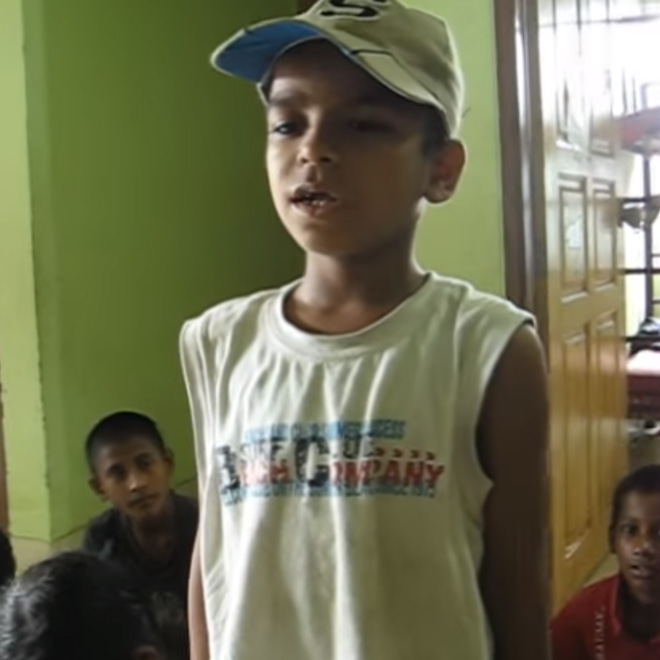 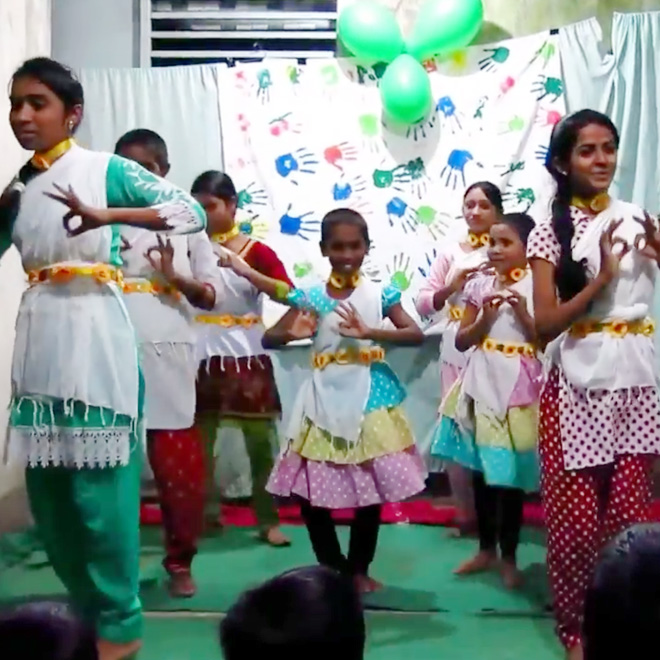